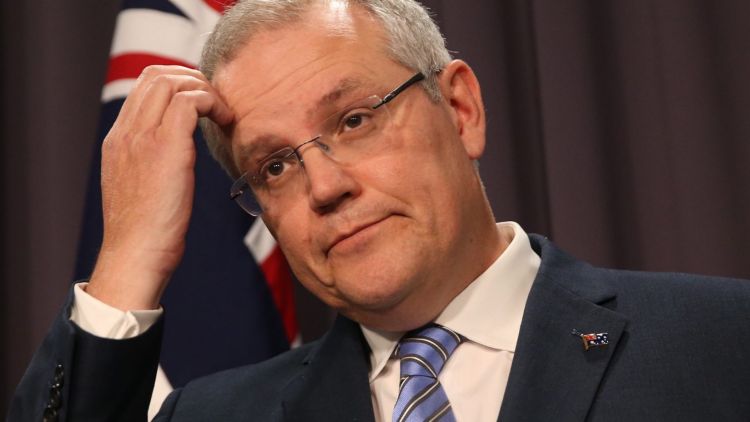 Labor has demanded the government reconsider curbs to negative gearing and capital gains tax breaks if it is serious about housing affordability.

With Treasurer Scott Morrison to use a speech today to flag measures to have the states remove impediments to supply, Labor has said tax changes were also needed.

It has urged the government to consider the polices Labor took to the last election – a halving of the 50 per cent capital gains tax deduction for investors and a limiting of negative gearing to future investments in new homes only.

“If the Turnbull Government is serious about doing something on housing affordability it must tackle reform of negative gearing and the capital gains tax discount,” he said.

“Of course there are a range of factors at play in the housing market, including land supply, but to ignore tax incentives for property investors and speculators shows that the Liberal Party has no intention of increasing first home ownership.

“And jurisdictions like the ACT who have been bold in reforming inefficient taxes like stamp duty, should be supported not attacked by the Commonwealth Government.

“There’s no point complaining about a housing affordability crisis if you’re not prepared to examine and use every lever of government policy, at every level of government.”

Mr Morrison has told radio 2GB there would be further polices announced down the track but he would not be embracing Labor’s suggestions, claiming they would crash the economy.

“We have to make sure there’s plenty of supply which is well serviced by infrastructure,” he said.

“There’s plenty of cheap housing in Detroit at the moment. You don’t crash your economy to make housing affordable.”

He said some young couples use negative gearing to build the capital to crack into the market.

In his speech, Mr Morrison will list supply-side constraints to include: complex land planning and development regulation; insufficient land release; the planning, cost and availability of infrastructure provision; transaction and betterment taxes, public attitudes towards urban infill; and, for Sydney in particular, physical geographic constraints.

The speech is designed to spark debate ahead of a meeting of state and federal Treasurers in December and the possibility of federal incentives for states which act.

He will say Labor’s proposal to abolish negative gearing on established housing is “ill conceived” and not based on “a clear-eyed analysis of what was occurring in our housing markets”.

“Labor sought to demonise property investors, portraying negative gearing as a concession for the rich, rather than the reality of being a long-established tax principle predominantly used by mum and dad wage-earning investors, such as nurses, teachers, police and defence force personnel, while leaving professional investors untouched.

“There is no doubt the availability of credit has made it easier to invest in residential property post the GFC but to imply that a credit-fuelled investor speculative housing bubble is the main driver of house prices is an overly simplistic conclusion,” he says.

This story was first published at the AFR.