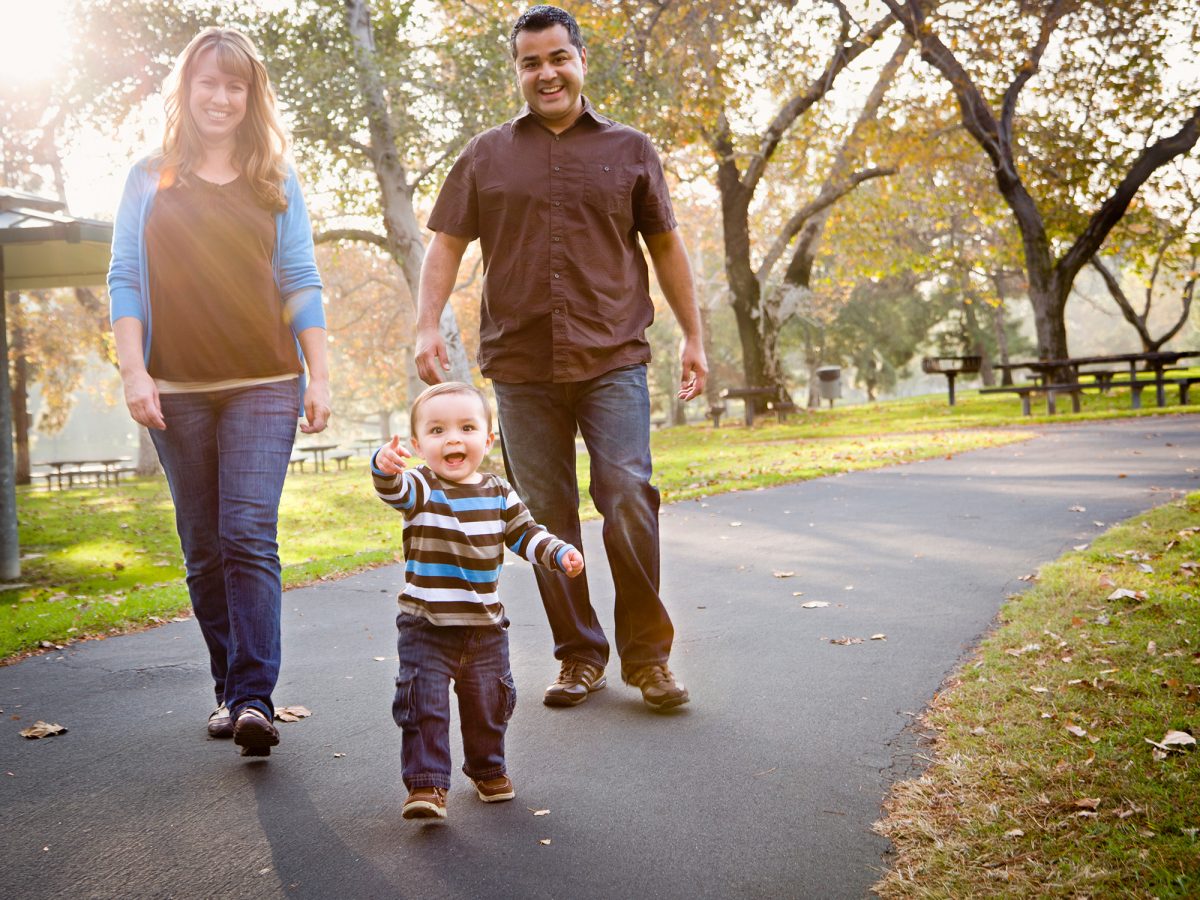 Affordability, a backyard, and a safe neighbourhood are the key priorities for Australian home buyers, new research shows.

The Westpac 2016 Home Ownership Report shows that 80% of respondents think staying within budget is the most important consideration when purchasing a home, up 5% from the 2015 report.

Living in a safe neighbourhood is the next top priority that resonates with 66% of respondents, while 51% think it is important to have a backyard.

The findings demonstrate how buyers are adapting to the price rises seen in cities such as Sydney and Melbourne, says Westpac Group Head of Home Ownership Chris Screen .

“Our research indicates that in an increasingly competitive housing market, budget-conscious home buyers are prioritising the enjoyment and lifestyle a particular home could bring. This may be through choosing a home with a backyard that has space to play in, or one in a safe and friendly neighbourhood,” he says.

The Westpac data shows that affordability remains a key concern for most buyers, according to REA Group Chief Economist Nerida Conisbee.

“I think people want affordable, but they can’t always get it,” she says.

When selecting a neighbourhood to live in, respondents rate safety (66%), peace and quiet (55%) and access to public transport (39%) as the most important factors.

The Westpac survey of 1,119 home owners and first-time buyers also shows features such as a modern kitchen dropped by 9% in the past year, making it more of a nice to have rather than an essential feature.

The report also found that different features matter to buyers, with those planning a family valuing an affordable home within budget (84%) and a property’s potential to be a good long-term investment (66%) whereas those approaching retirement are more interested in off-street parking (70%) and finding a property that is move-in ready (38%).

“It’s clear Australians place varied levels of importance on different aspects of a home at different stages of life, which is why when working out your budget it’s important to consider what the next few years may look like. I recommend taking the time to research the neighbourhood thoroughly, to make sure it offers what you’re after now and in the future. This might be accessibility to schools, parks or public transport,” says Screen.

The data from Westpac comes after the release of REA Group Property Demand Index which showed that buyers searching realestate.com.au chose lifestyle factors such as being near a park or good cafe over prestige areas with higher house prices.

The most in-demand area in Australia is the leafy outer Melbourne suburb of Warrandyte, according to the REA Group Property Demand Index.

“It (the Westpac data) is consistent with the suburbs moving up the rankings when we look at the REA Group Property Demand Index, in that they do tend to be more affordable,” Conisbee says.